Россия теряет подводный Флот.
The Americans pulled out a tooth of the Russian "Sharks".
http://svpressa.ru/society/article/58808/#1

Peacekeepers Day 2013
Welcome to the United Nations. It's your world 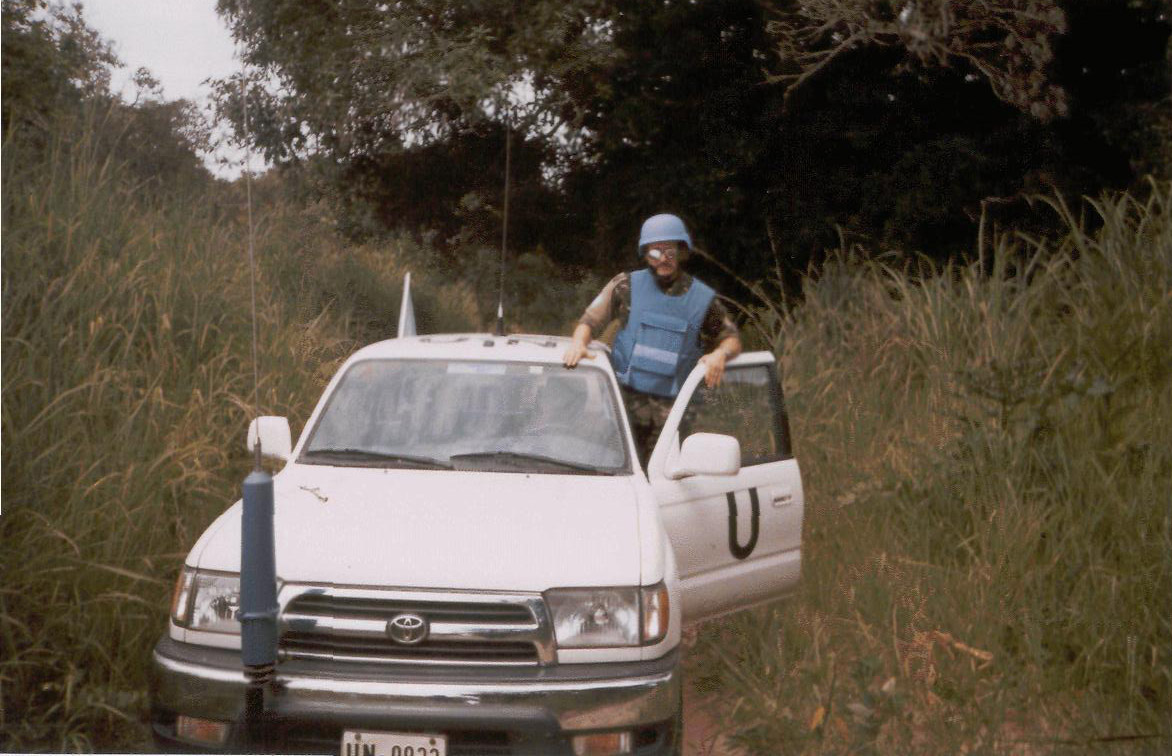 COL. I.PASTUSHYN in patrol near Kabalo, MONUC, DRC 2002
The present: By May 2010, UN Peacekeeping operations had more than 124,000 military, police and civilian staff.

James could be 54 today…
That picture was taken in Kyiv in 2007. We drunk a toast to James Birthday in Beatles Café and sent him that picture… 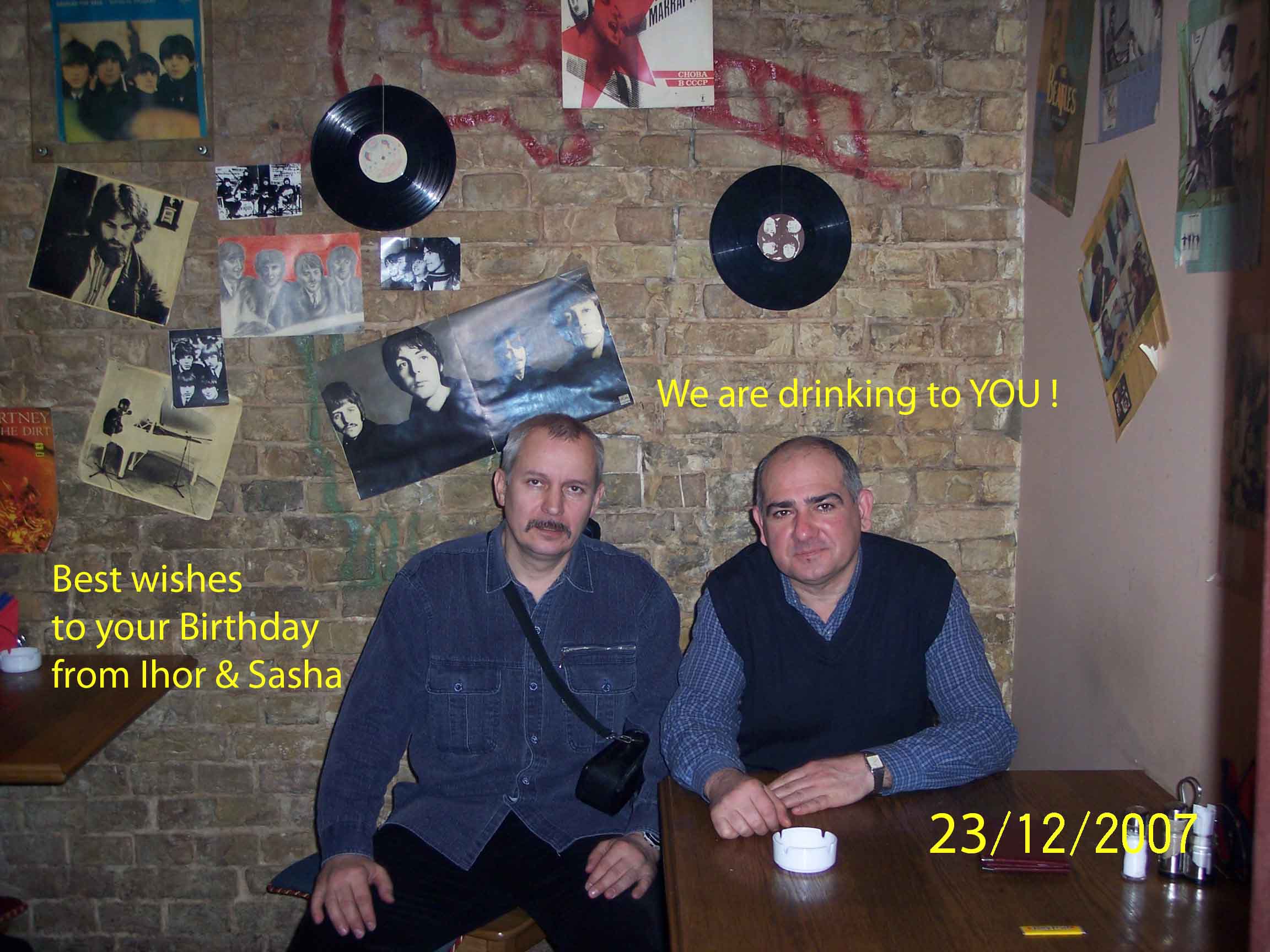 History of the Principality of Sealand http://www.sealandgov.org/ 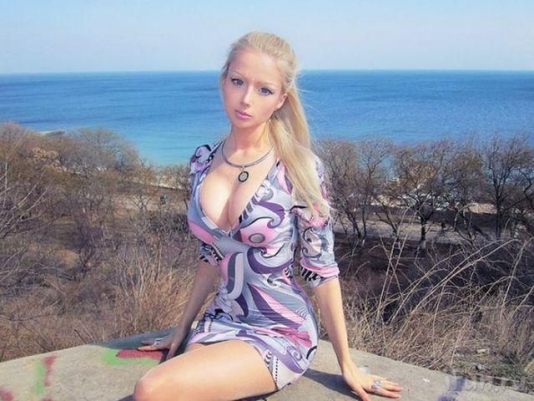 Get your own secret submarine base in Norway for only $17.3 million! The Royal Norwegian Navy has put up a secret, mountainside submarine base for sale... Officially called the Olavsvern Naval Base, the North Atlantic Treaty Organization (NATO) spent $494 million building it back in 1967. But don't let that amount deter you from dreaming about owning this clandestine base, superheroes- and supervillains-wannabe: the Navy is selling it for the low, low price of $17.3 million.

That advertisement remained me my visit to Nuclear submarine base in Balaclava (Crimea, Ukraine) - Cold War Museum in 2010.

My heart is always with you! Friends, whenever you are, please take best wishes to the International Day of Peacekeepers! 29 May 2012